The Times – Select Driffield as a Top 20 Town 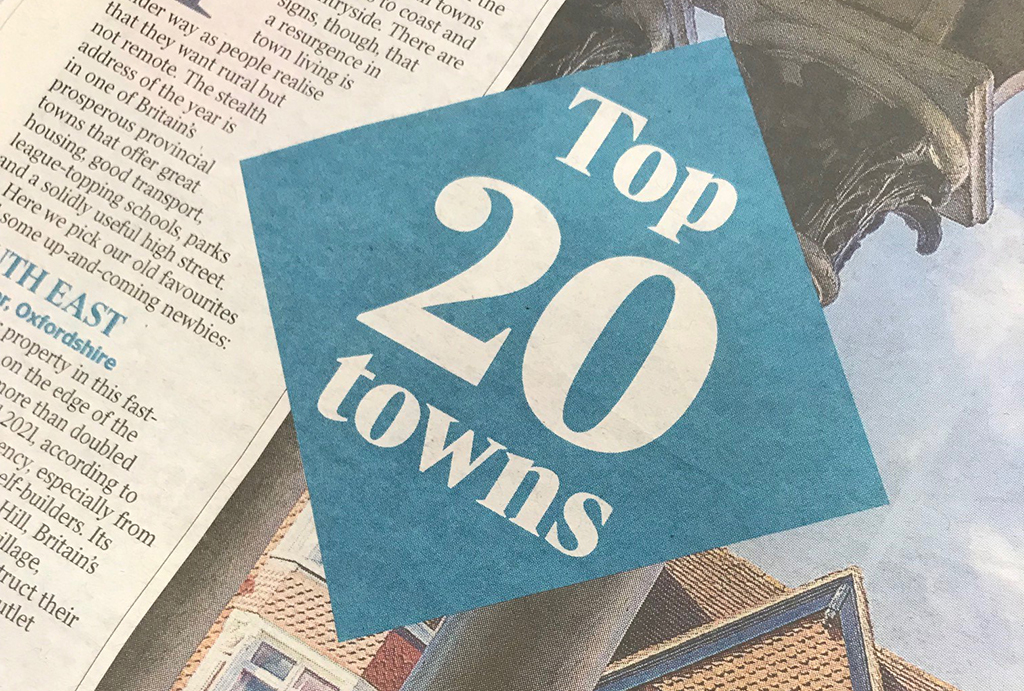 Some fantastic news for Driffield. The Times has selected Driffield as one of its Top 20 UK Towns to live. With the Yorkshire Wolds earmarked to become an Area of Outstanding Natural Beauty, it’s bound to see house prices soar!

“A small market town under big skies. Driffield hid its charms under a bushel for centuries until young families, downsizers and retirees began to notice its old-fashioned charms. These are legion: a picturesque 18th-century canal, an annual agricultural show and the Butchers Dog, a family-owned micro-pub. The Wolds are earmarked to become an Area of Outstanding Natural Beauty, so hurry before prices soar.” 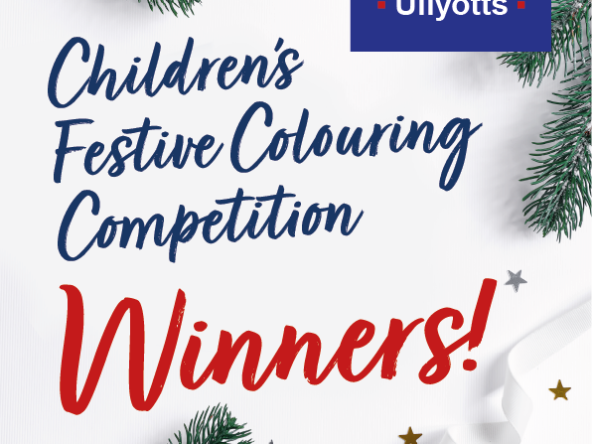 Thank you for all of the amazing entries. We have absolutely loved seeing the wonderful festive...
Continue reading 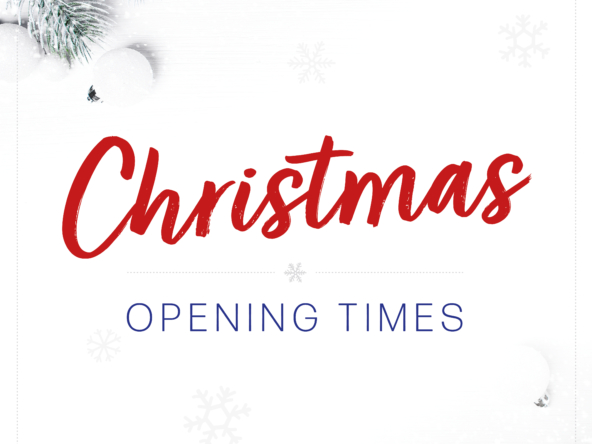 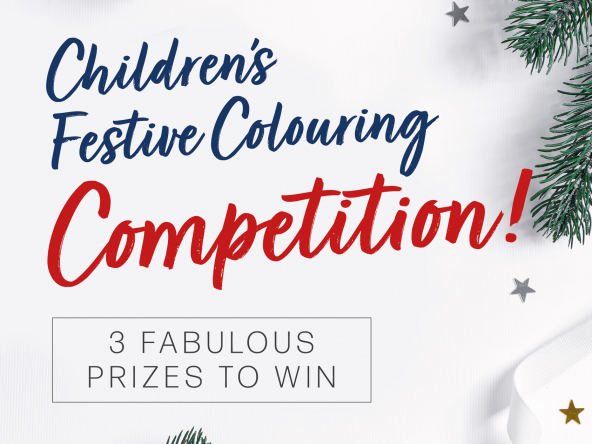 The Times – Select Driffield as a Top 20 Town

Please enter your username or email address. You will receive a link to create a new password via email.